A WHOPPING £74m EuroMillions jackpot is up for grabs TONIGHT with the lucky winner becoming richer than pop star Leona Lewis.

Brits will be in the running for the massive jackpot if they get the winning five main numbers and two lucky stars.

The lucky winner will instantly become ten times richer than The X Factor star Leona, who has a net worth of £7.4million.

The singer became a household name thanks to her victory on the talent show back in 2006.

Draws take place on Tuesday and Friday nights and prospective players need to get their tickets by 7.30pm on those days.

The draw then takes place at 8.45pm, with Brits needing all seven numbers to match up to win the mega prize. 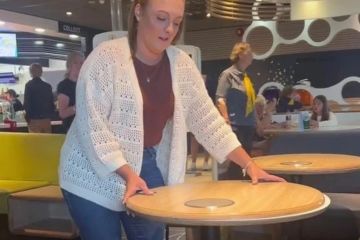 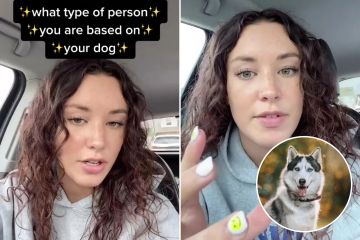 Brits can also play online to have a crack at the multi-million pound pot.

Jess and Joe Thwaite, from Gloucestershire, recently became the UK’s biggest winners, scooping in £184m in May.

Other major UK winners include Colin and Chris Weir who received £161m in July 2011, then divorced eight years later.

Even more mysteriously, Lotto bosses say that one ticket holder is yet to claim a £2m jackpot from 10 August.

This comes as we last week told how that the Thurday jackpot would have made winners richer than Niall Horan, but the prize money has grown since then.

The results and Millionaire Maker Code will be shown on the National Lottery website after the draw.

The number of UK winners in each category will also be shown, as well as the total number of winners across Europe.

Players can check their numbers online and those who bought tickets on the net will be emailed.