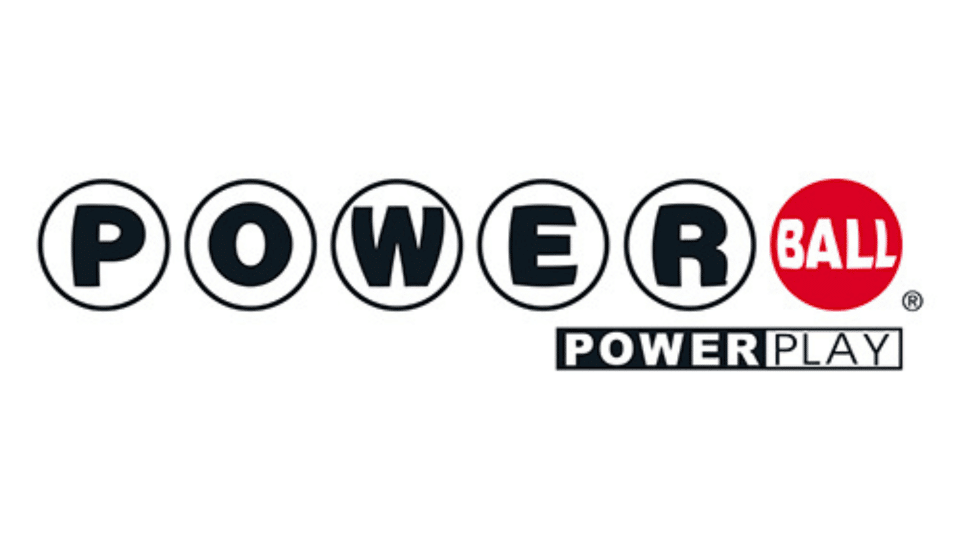 Saturday night’s Powerball jackpot has risen to an estimated $800 million after no ticket matched all six numbers drawn on Wednesday. The winning numbers were 19-36-37-46-56 and a Powerball of 24.

August 3 was the last date when a ticket matched the winning numbers.

Now, the current jackpot – which is an estimated $383.7 million in cash – has been ranked as the second-largest jackpot in Powerball history, only behind the world record $1.56 billion Powerball jackpot from January 2016. Overall, the jackpot is the fifth largest in U.S. lottery history.

As of now, the Powerball jackpot has been hit five other times in 2022 alone, with previous jackpot winners walking away with $632.6 million split in California and Wisconsin, $185.3 million in Connecticut, $473.1 million in Arizona, $366.7 million in Vermont, and $206.9 million in Pennsylvania.

There are also several unclaimed prizes in Mississippi for the Powerball and Mega Millions drawings.

Friday night’s Mega Millions jackpot has also increased to an estimated $64 million and Thursday’s Mississippi Match 5 jackpot is now at $115,000.