No, The Mega Millions Jackpot Winner Didn’t Pay 70% in Taxes 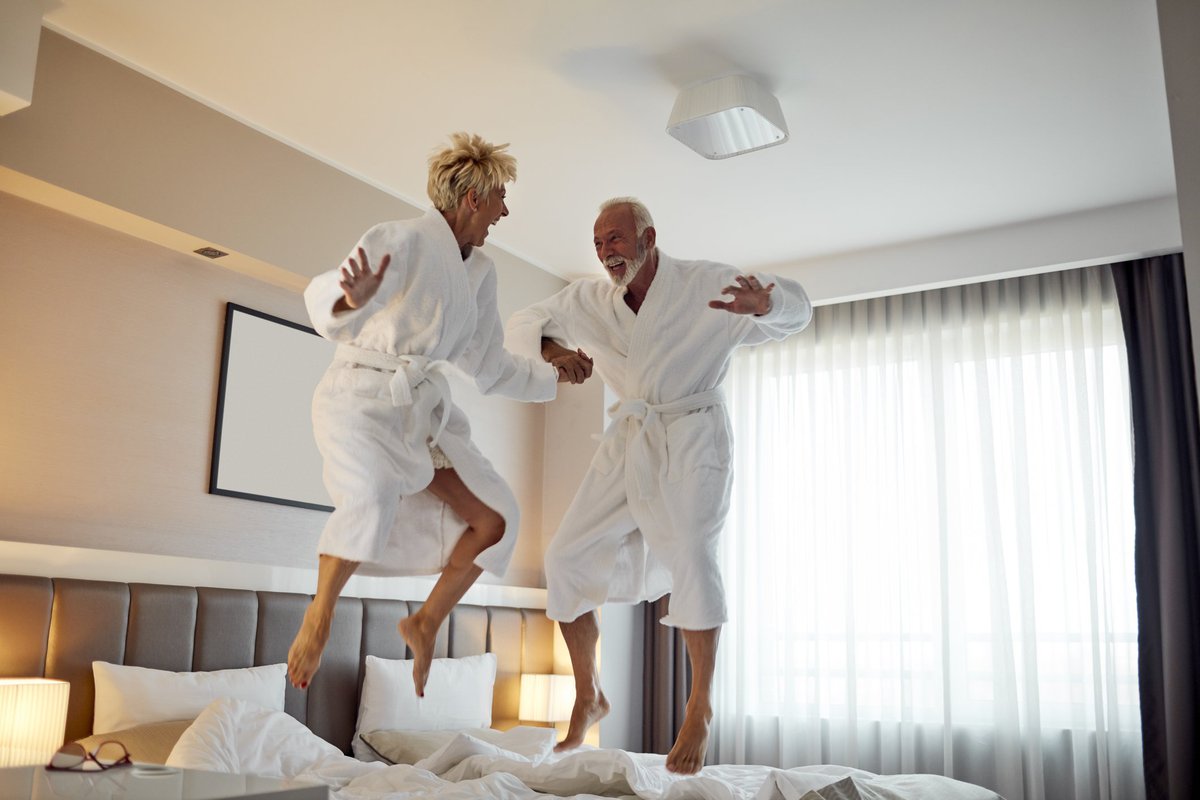 Someone in Illinois had the winning ticket last month.

A new Mega Millions jackpot winner has been named, this time winning the $1.28 billion cash prize. But headlines announcing that the winner will take home “only” $433.7 million have left some wondering. Was the winner really taxed 70%? Read on to find out what’s eating this winner’s lunch.

Coming up with billions of dollars on short notice can be tough for any organization, and the Multi-State Lottery Association, which runs the Mega Millions jackpot, is no different. That’s why lottery winners are given two options: to receive a series of payments over time or to receive a smaller prize immediately.

When it comes to quoting the lottery prize, the Mega Millions game uses the sum of the payments that a winner would receive if they elected to take the annuity. Most recently, this annuity payment option was valued at $1.28 billion. The high prize captured headlines as the second-largest jackpot in Mega Millions history.

Winners electing to take the lump sum prize receive cash in hand, but receive less than the annuity payout. The principle of the time value of money explains this phenomenon, as a dollar received today is worth more than a dollar received tomorrow. In the case of the recent Mega Millions winner, $747.2 million today was worth more to the winner than $1.28 billion spread out over a period of years.

Currently, federal income tax is capped at 37% for individuals, including the winner of the Mega Millions jackpot. On a $747.2 million jackpot, that amounts to about $276.46 million dollars. Important to note is that the lottery withholds only 24% for federal income taxes, leaving the jackpot winner to write a check worth about $97 million dollars come tax time.

But the federal government isn’t the only one getting a piece of the action. Illinois, with a state income tax of 4.95%, is also going to collect part of the winnings. The state of Illinois should expect $37 million dollars in taxes from the lottery winner.

So, no, the Mega Millions jackpot winner did not pay over 70% of their winnings in taxes. Of the $1.28 billion quoted prize, $532.8 million was shaved off by taking the lump sum option. An additional $276.46 million will be collected by the IRS come April, and another $37 million will go to the state of Illinois. However, with a take-home prize of $433.7 million, the jackpot winner shouldn’t feel too sorry for themselves, or their new-and-improved bank account balance.

If you’re using the wrong credit or debit card, it could be costing you serious money. Our expert loves this top pick, which features a 0% intro APR until nearly 2024, an insane cash back rate of up to 5%, and all somehow for no annual fee.

In fact, this card is so good that our expert even uses it personally. Click here to read our full review for free and apply in just 2 minutes.