Get Up Erica Featured Video 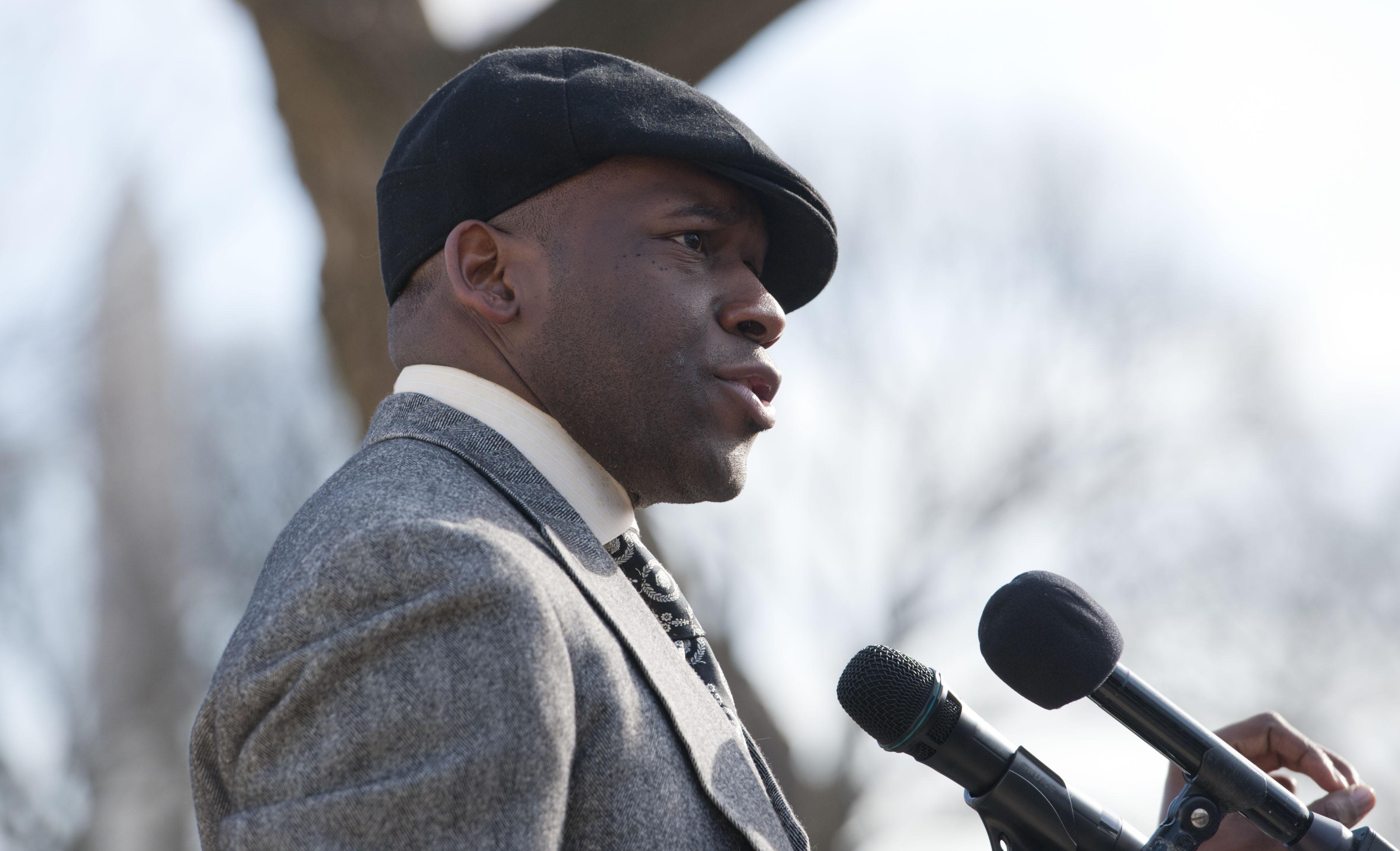 [Stonecrest, GA] After two and a half years of providing free meals and resources to families since the start of the pandemic, New Birth Missionary Baptist Church reached a sobering milestone by serving its millionth person on Oct. 15, during its weekly food distribution. The food distribution event, led by The King’s Table food ministry, featured community leaders, corporate sponsors and international partners to mark this moment.

“The persistent truth is that mounting food insecurity for families and seniors continue to be a solemn reality as our global markets continue to sputter, rising inflation rates challenge our checkbooks and the looming threat of a recession constricts our economic outlook,” said New Birth Senior Pastor Dr. Jamal Bryant. “The power of people, when we come together, can truly move mountains. More than 100 partners have remained committed to being the best example of humanity in the time of crisis.”

DeKalb County resident Priscilla Ward became the millionth person to received free groceries and shelf-stable items from The King’s Table. Saturday’s outreach marked Ward’s second time visiting the Stonecrest ministry’s campus for additional assistance. Ward, 69, said she didn’t first realize what was happening when she proceeded through the distribution line with her sister Brenda Billings in the passenger seat. After the cheers, confetti and a presentation of several household appliances, Ward realized the day’s significance.

“I feel wonderful. This was a surprise of a lifetime,” said an excited and shocked Ward after joining Dr. Bryant for a special ceremony and receiving a $1000 check. “I’m just overwhelmed by the joy of the Lord.”

Addressing food insecurities and the growing needs of families were more extensive than the direct reach of The King’s Table and New Birth. Dr. Bryant quickly expanded efforts by collaborating with more than 100 faith-based organizations from Georgia, Alabama, Tennessee, North Carolina and South Carolina.

“Thanks to the generosity of our partners, we were able to mobilize a network of community-based organizations to ensure the reach of The King’s Table was never limited to families in our immediate radius,” said New Birth’s Outreach Pastor Carla Stokes. “What people have witnessed of The King’s Table over these last few years really has focused on our Saturday outreach but we work throughout the week to ensure our regional partners can mirror our outreach efforts in their respective locations and have the resources to help curb hunger in their community.”

New Birth and The King’s Table will streamed the Road to One Million documentary on Oct. 17, at 7:30 p.m. live on the church’s YouTube and Facebook pages.