By Oliver Price For Mailonline

An English Euromillions winner who took down a huge £107.9million jackpot has revealed he found a life of luxury with mansions and supercars ‘boring’.

Mechanic Neil Trotter, from Coulsdon in south London, won the Europe-wide lottery in March 2014 after buying £10 worth of Lucky Dip tickets, one of which matched the seven numbers needed to score the big win.

The car-enthusiast then upgraded his Ford Focus, buying luxury supercars like  Jaguars and Porches. 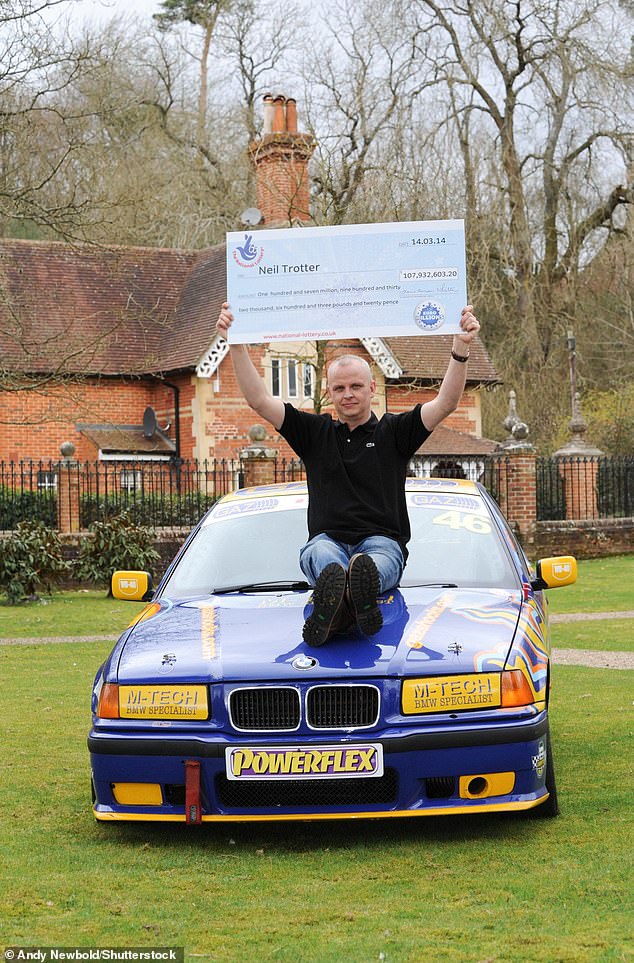 Neil Trotter celebrating his £107.9million Euromillions win in 2014 – but he now says life became ‘quite boring’ 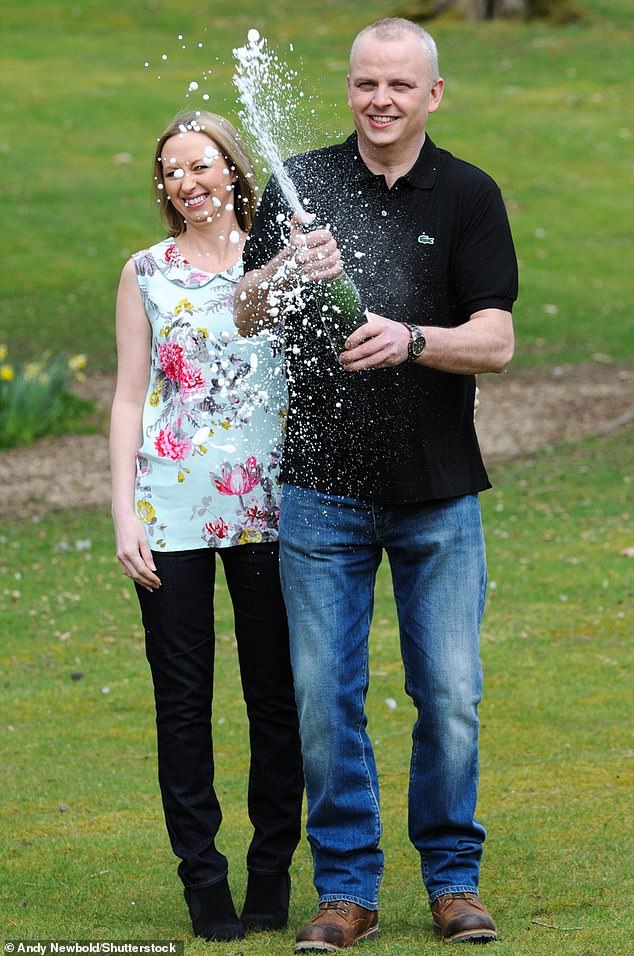 Mechanic Neil Trotter, from Coulsdon in south London, won the Europe-wide lottery in March 2014 after buying £10 worth of Lucky Dip tickets 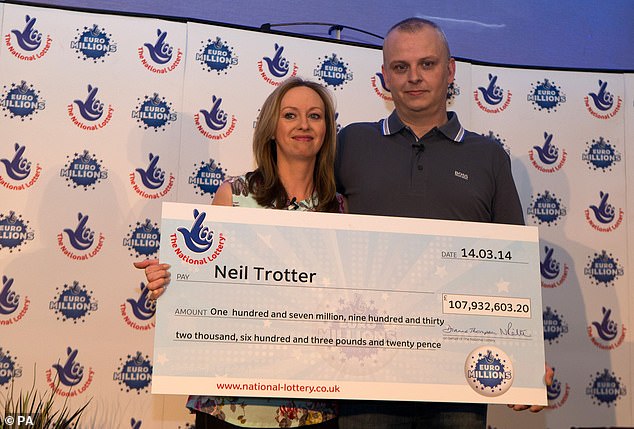 Mr Trotter, with partner Nicky Ottaway, during a press conference in Dorking, Surrey where he was revealed as the man who scooped the jackpot in March 2014

He also bought himself a Grade-II listed mansion, which had its own private lake and was within 400 acres, with his new-found wealth.

But now Mr Trotter has his life with his millions of pounds is ‘quite boring,’ the Sun reports.

He said that not having to work any more was a ‘strange thing to adjust to’ and that he often ended up watching TV at home all day which was ‘quite boring’.

Camelot, who run the lottery, also warned him to spend his winnings straight away. 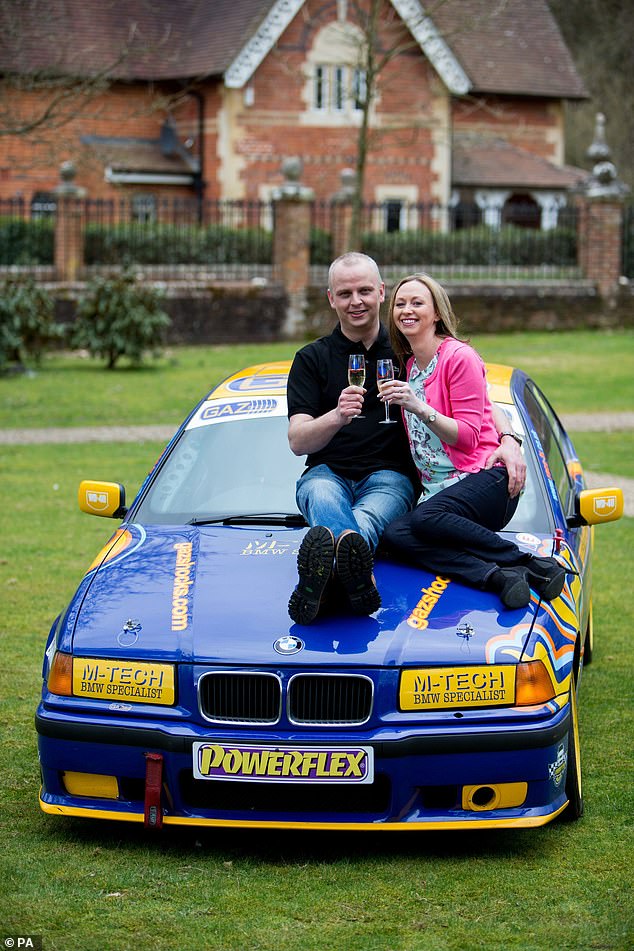 However, Mr Trotter added that he is still living the dream of driving roaring-fast supercars after his big win.

Mr Trotter’s big win brought his wealth to a level higher than his businessman father, Jim Trotter, who already owned his own fleet of luxury cars, including a Jaguar F-Type.

After his huge win – and a slew of references to Only Fools and Horses character Del Boy Trotter – Mr Trotter said that it was inevitable that he and his father would both be millionaires.

He said: ‘Me and my dad thought we’d heard all the Only Fools and Horses jokes but I can see this is going to run and run. Still, being Trotters we were always going to be millionaires one day.’

This comes as the Euromillions jackpot of £113million could be won by a lucky ticketholderin yesterday’s draw as players are urged to check their tickets.