A MASSIVE £34million is up for grabs in tonight’s EuroMillions draw.

Tonight’s lucky winner will have the chance to scoop the huge cash prize after it carried over again on Tuesday July 26.

Punters have just hours to ensure they’re in the running for the mighty jackpot which could see them eclipse Jonathan Ross’s estimated £28 million fortune.

It costs just £2.50 to enter, and matching just two numbers could guarantee you a prize in tonight’s draw. 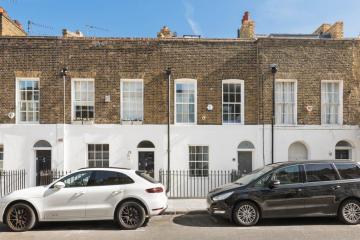 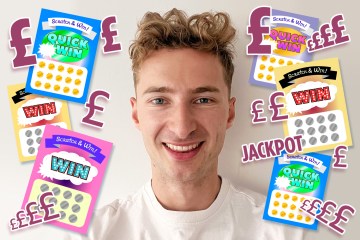 The mega cash prize is for takers just ten days after one player scooped a staggering £195million – the biggest ever National Lottery winner.

It means they have eclipsed the stunning wealth of Grammy-winner Adele – who is worth around £150million, according to the Sunday Times rich list.

Camelot’s Andy Carter said: “What an amazing night for one UK ticket-holder who has scooped the biggest-ever EuroMillions jackpot of £195M.

“This winner has just become the biggest National Lottery winner of all time, the fourth lucky EuroMillions jackpot winner here this year and the 15th UK winner of over £100M.

“Players are urged to check their tickets and to give us a call if they think they are tonight’s record-breaking lucky winner.”

The Gloucestershire couple were handed a record-breaking £184m jackpot in May.

The second-biggest win was awarded to an anonymous ticket-holder who claimed £170m in 2019.

Everything you need to know about Lottery and EuroMillions