I won $50,000 playing Powerball – how a strategy switch paid off A PENNSYLVANIA man’s choice to abandon a longtime losing lottery strategy paid off to the tune of a $50,000 Powerball win.

Martin M said he has been playing the Pennsylvania lottery since 1972.

For decades he stuck with playing birthday numbers, with little success.

“I used to joke and say my middle name was ‘Not a winner,’” Martin told Lottery officials.

He recently switched to letting the computer pick the numbers for him, and now has a big win to show for it.

“I was shocked and flabbergasted when I realized I won,” he said. 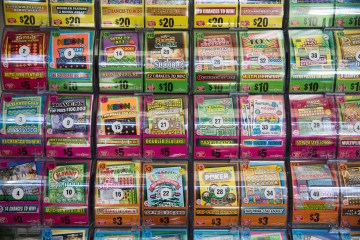 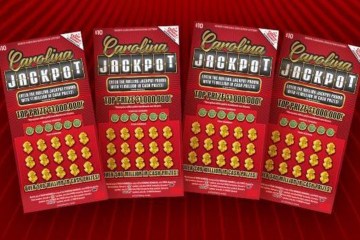 At first, Martin didn’t realize the extent of his luck.

“I thought the ticket was only worth $50 until the clerk checked it for me,” he said.

Martin plans to continue playing the lottery out of habit.

A “quick pick” option is also available, that’s when numbers are randomly selected by the computer.

The Powerball jackpot grows until someone matches the winning Powerball numbers,

Other ways to win

While Martin won once he let the computer take the reigns, others swear by specific number strategies.

A Romanian mathematician, Stefan Mandel, claimed to have devised a winning formula that won him 14 jackpots.

He did so well, he even took on investors who staked his bets.

Other players swear by picking either frequently picked numbers and sequences, or numbers that have not often won and may be due for success.

And a Maryland man claimed his photographic memory of past drawings played a role in his winning small prizes multiple times, and a jackpot earlier this month.

Whatever your approach may be, try not to wager more than you can afford.

If you or a loved one shows signs of gambling addiction, you can get help by calling the National Gambling Helpline at 1-800-522-4700. 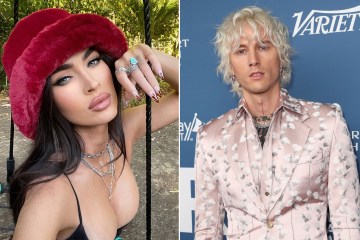 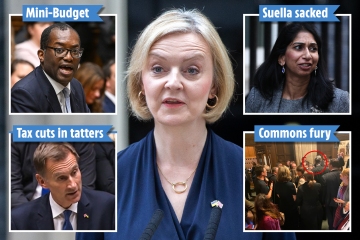 One woman won the lottery from the comfort of her home after a mysterious feeling urged her to play right before the drawing.

Plus, check out the big winner who needed his mom’s help to secure his prize.